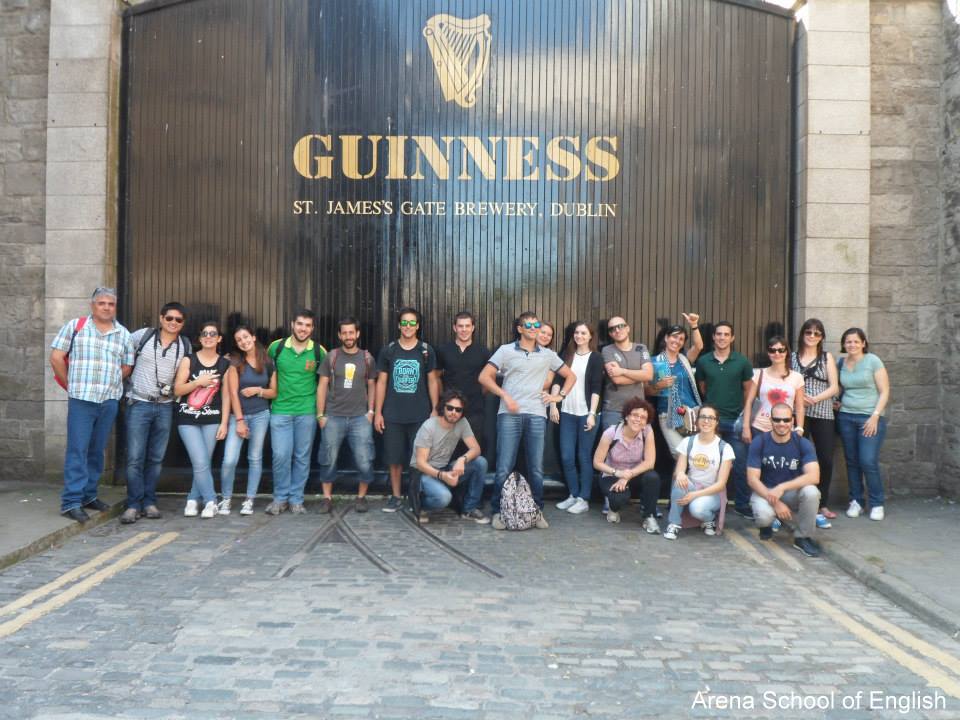 Dublin is an excellent city to learn or improve your English in 2022 because:

Arena School of English is owned and managed by Dubliners. We know the culture, history, society and sport of Dublin and we want to share our great city with you while you learn English in Dublin.

Dublin is situated on the beautiful Dublin Bay on the banks of the River Liffey. Dublin is the capital city of Ireland and has a population of 1.3 million, so not too big and not too small. It is a city of writers, artists and musicians and is famous all over the world for its literary tradition and contribution to the English language. In 2010 Dublin was named as a UNESCO City of Literature.

Famous Dublin writers include James Joyce, Samuel Beckett and Oscar Wilde and Dublin is famous for being the home of the world’s biggest rock music group – U2.

Today Dublin is a modern, young and vibrant city and is also considered by many people to be the friendliest capital city in Europe. You can spend the day visiting the cultural and historic sites including Dublin Castle and St Patrick’s Cathedral and then spend the night drinking Guinness and listening to music in one of the many pubs in the exciting Temple Bar area, only ten minutes walk from the school. Dublin is great, we know you will love it and you will love learning English in Dublin! 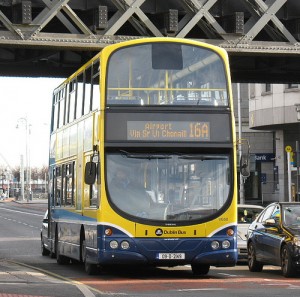 Arena School of English provides the option to book an airport transfer on your arrival directly to your school accommodation.

Finding a job in Dublin

Dublin has a very vibrant economy and there are many jobs available in 2022. Dublin is known as ‘Europe’s Silicon Valley’ because of the number of big multinational companies that have their European headquarters in Dublin including Google, Facebook, Twitter, Yahoo, Linkedin, Airbnb, Dropbox, Amazon, Microsoft, ebay, Paypal, IBM and Intel. In Dublin there are also many casual jobs available in bars, cafes, hotels and shops.

Arena School of English regularly offers a CV & Job Clinic to students – FREE. We provide expert assistance with preparing your CV in English, interview preparation and techniques, advice on where to send your CV in Dublin, advice on rates of pay, tax and bank accounts.

The best websites for jobs in Dublin are: IrishJobs.ie, RecruitIreland.com, Jobs.ie, Monster, indeed.

Arena School of English is located in central Dublin very near to: 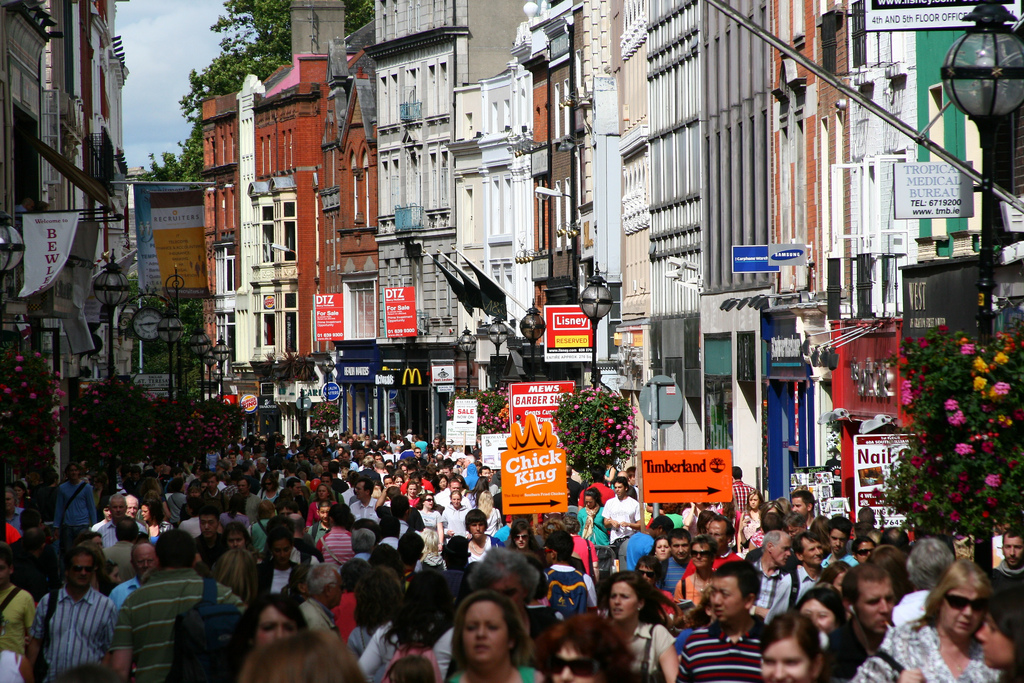 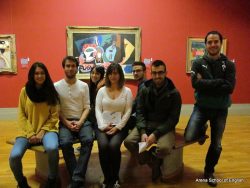 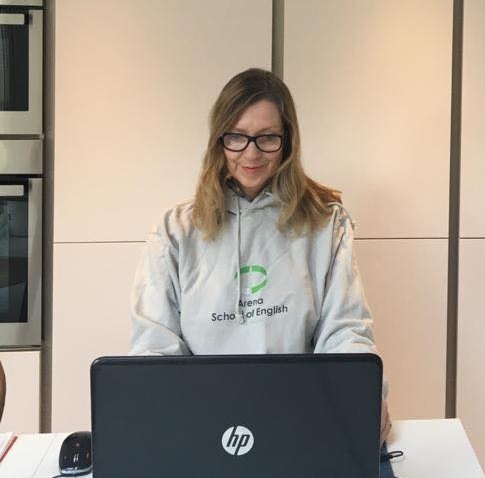 Expert answers to your questions!

At Arena School of English 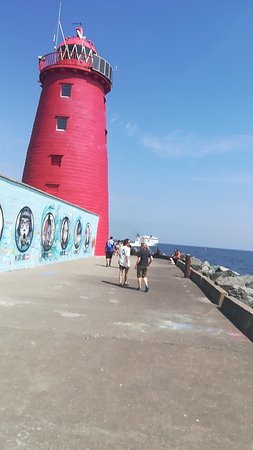 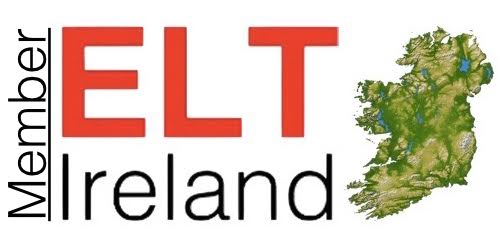 For a fantastic English language school in Dublin!